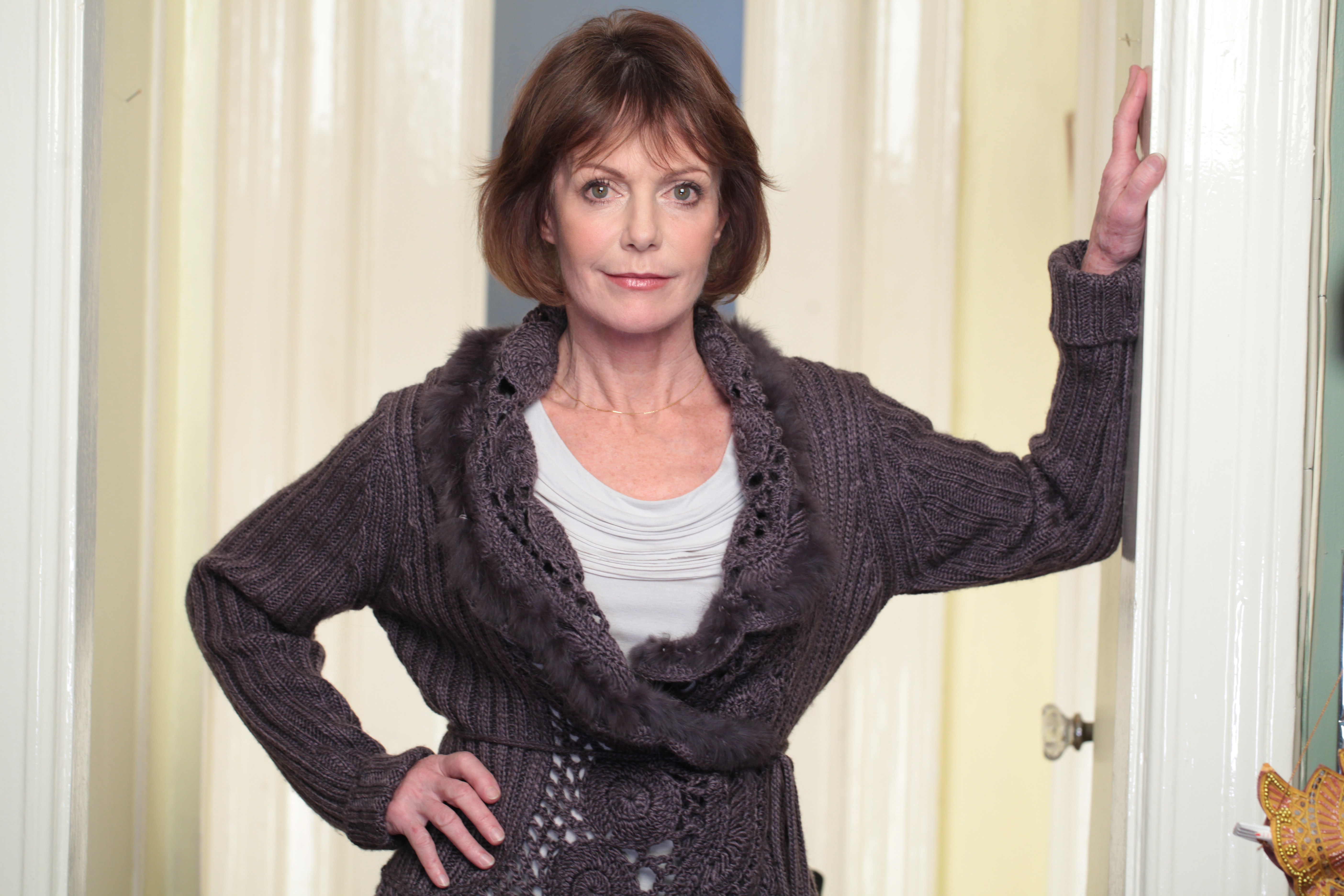 CORINNE was born in New York City, a first generation child of French and Polish ancestry. She attended Barnard College, the graduate film program at NYU, and the American Film Institute. As an actress, Corinne studied with acting gurus Stella Adler and Lee Strasberg. She has appeared in feature films, television, on and off Broadway and regional theater. She has worked with renowned directors such as Elia Kazan and Arthur Penn and has appeared with Anne Bancroft, Shelly Winters, Katharine Hepburn, Ellen Burstyn, among others. As a directing fellow at the American Film Institute she wrote and directed three films. She has taught acting in the graduate film department at NYU and in the Actor’s Studio MFA program at the New School and Pace University. She also coaches actors privately. She has been a longtime life member of the Actor’s Studio and the Ensemble Studio Theatre.

In 1997 she and her husband decided to adopt a baby boy from the Republic of Georgia, but became caught in a politically motivated moratorium on International adoption. Her book “The Road to Cali”, chronicles in journal form the agonizing day-by-day struggle to save their child. She further developed the story into a One Woman Show and then a full-length play, The Sun Shines East, which received received outstanding notices in its premier Showcase production in February 2014 at the Marjorie S. Deane Little Theater in New York City.

Corinne is currently in the post-production phase of  a documentary she has written, directed and produced, based upon the discovery of her family’s hidden Jewish identity and their escape from Poland during World War II.