a play by Corinne Niox Chateau

“A powerful look at how international politics can dramatically impact
one family….An incredibly honest and provocative play.”
– TheaterMania 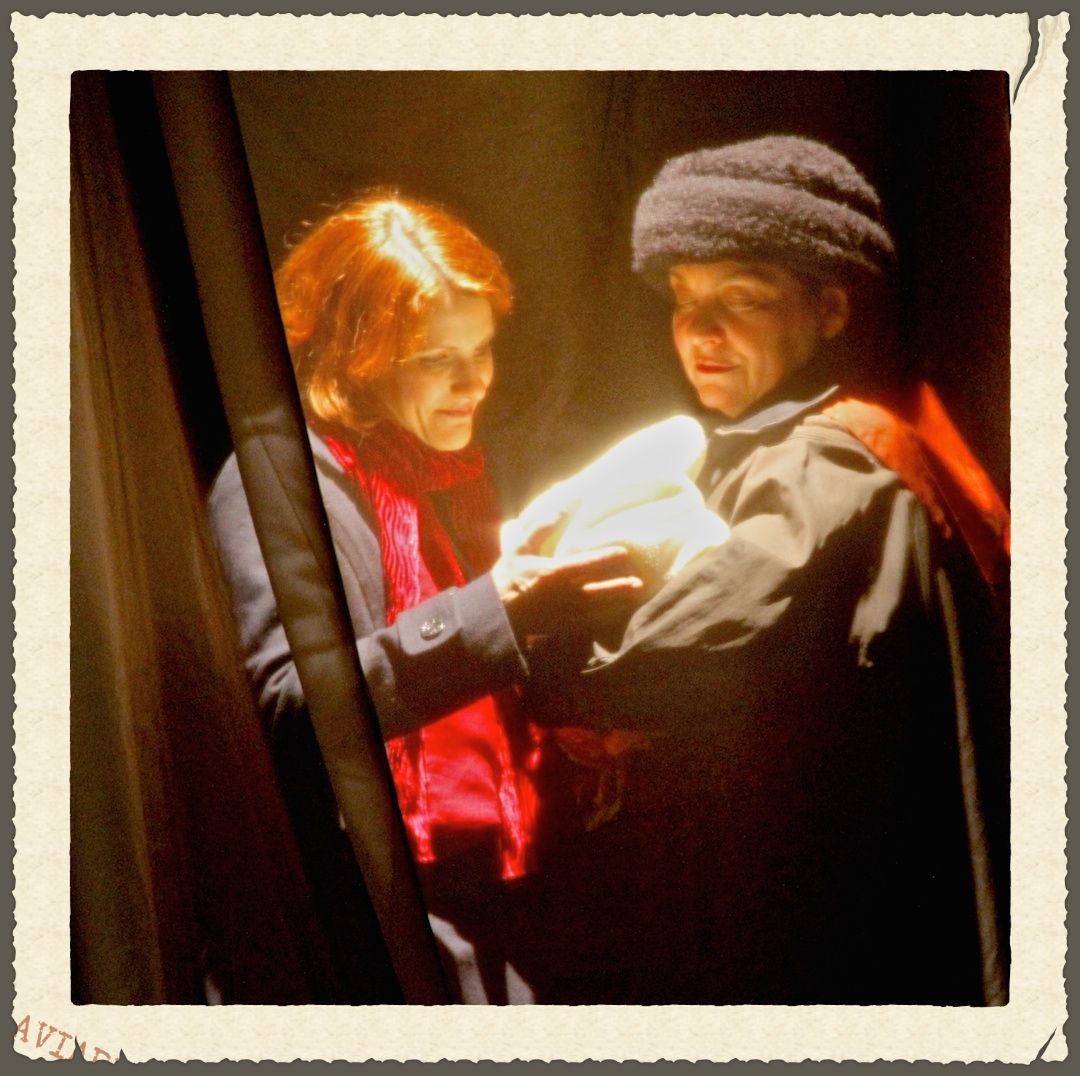 Based on true events, the play The Sun Shines East is an international adoption story set against the backdrop of political strife in the mid-1990s.

Following an enthusiastically-received 2014 developmental showcase in New York City, the play is ready and available for regional and commercial production.

In the The Sun Shines East, Christine, a New York actress who has suffered a series of miscarriages, finds herself drawn “East” to The Republic of Georgia to adopt a baby. Her husband Robert, a bit less enthusiastically, goes along with the idea. Despite a chilly welcome from the staff of the children’s hospital there, the two parents-to-be immediately fall in love with a baby girl and make plans to bring her home.

However, unbeknownst to them, the government of Georgia shuts down international adoptions. The couple find themselves in the middle of the political and personal fight of their lives, testing both their marriage and ultimately their courage.

The Sun Shines East is the story of the moving personal journey of playwright Corinne Chateau, and her husband Bryan Hickey. With moratoriums and increased restrictions on adoption in countries such as Russia, China, and Guatemala, this play reminds us what is at stake for millions of suffering infants who are victims of bureaucracy and too young to speak for themselves.

“The Sun Shines East…is a cry, a plea for the abandoned and unwanted children of the world. It is an urgent call to action as children continue to be used as pawns by politicians throughout the world. If we do no speak up for them, who will?”
– Corinne Chateau to Theater In the Now 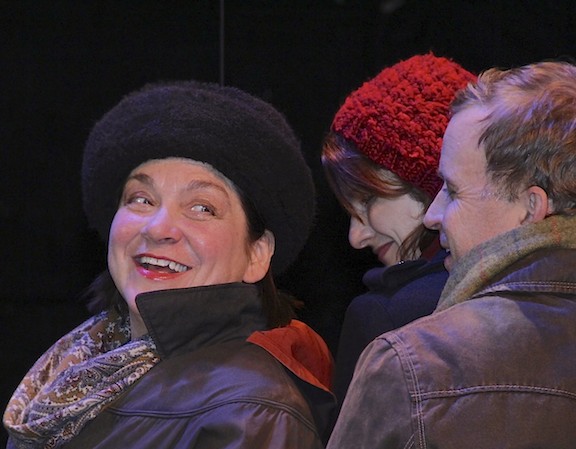 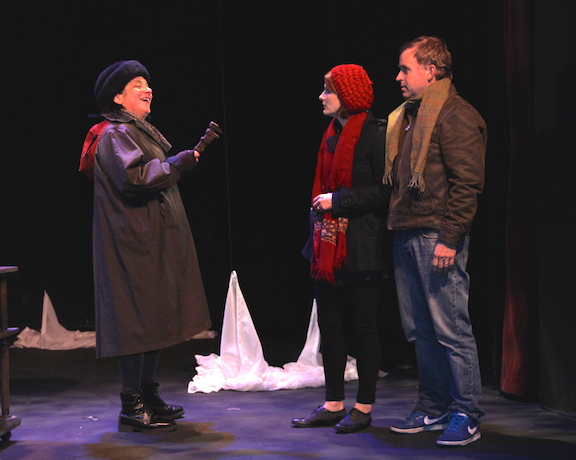 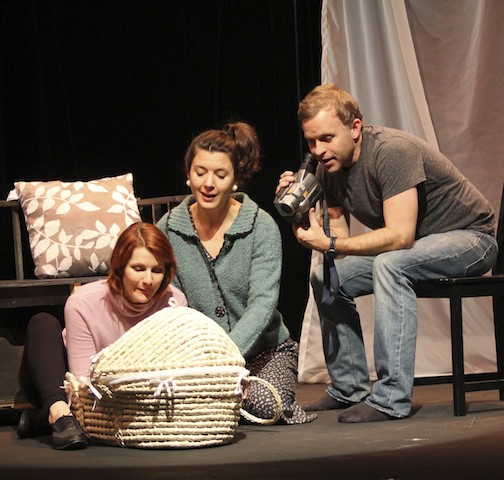 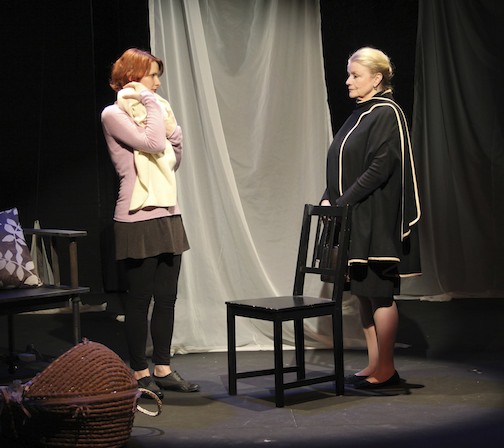 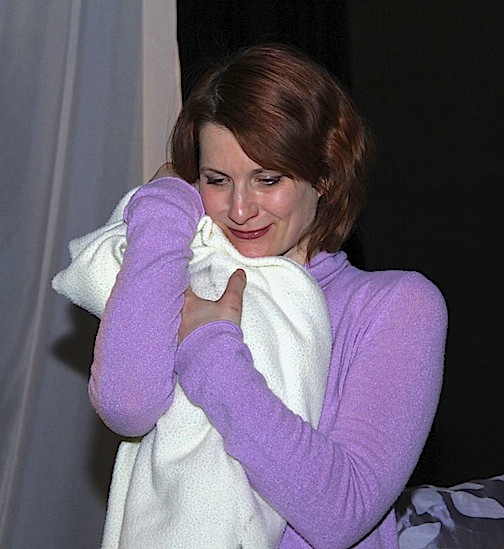 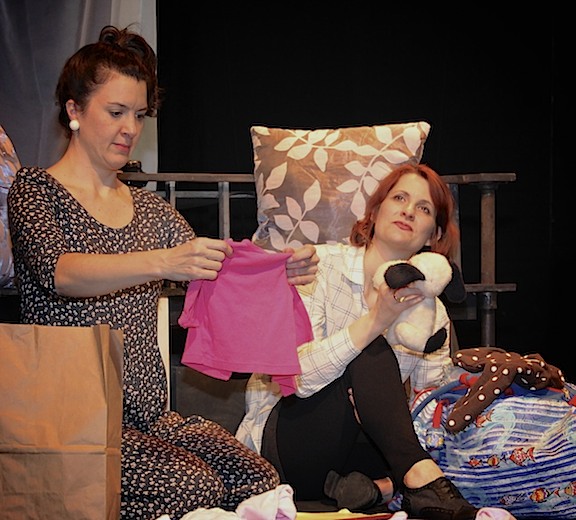 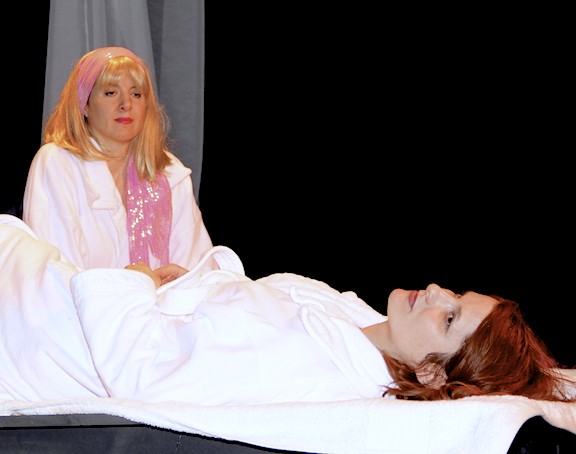 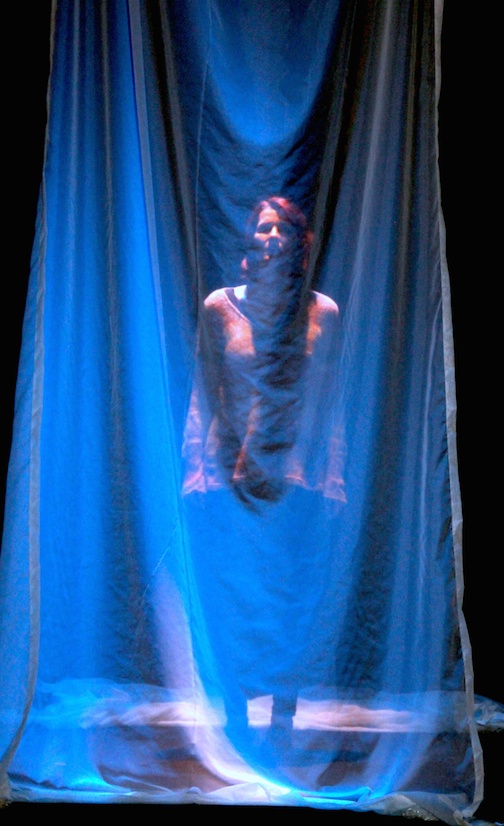 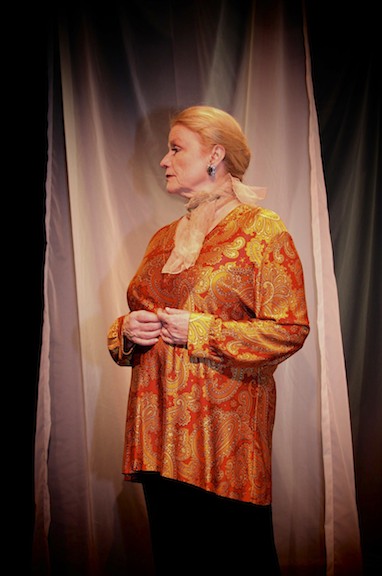 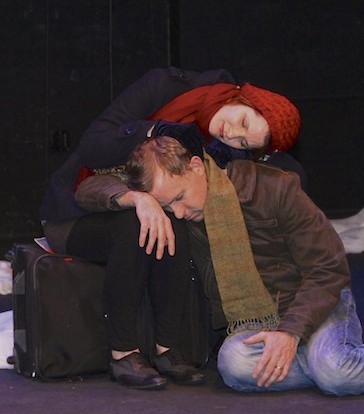